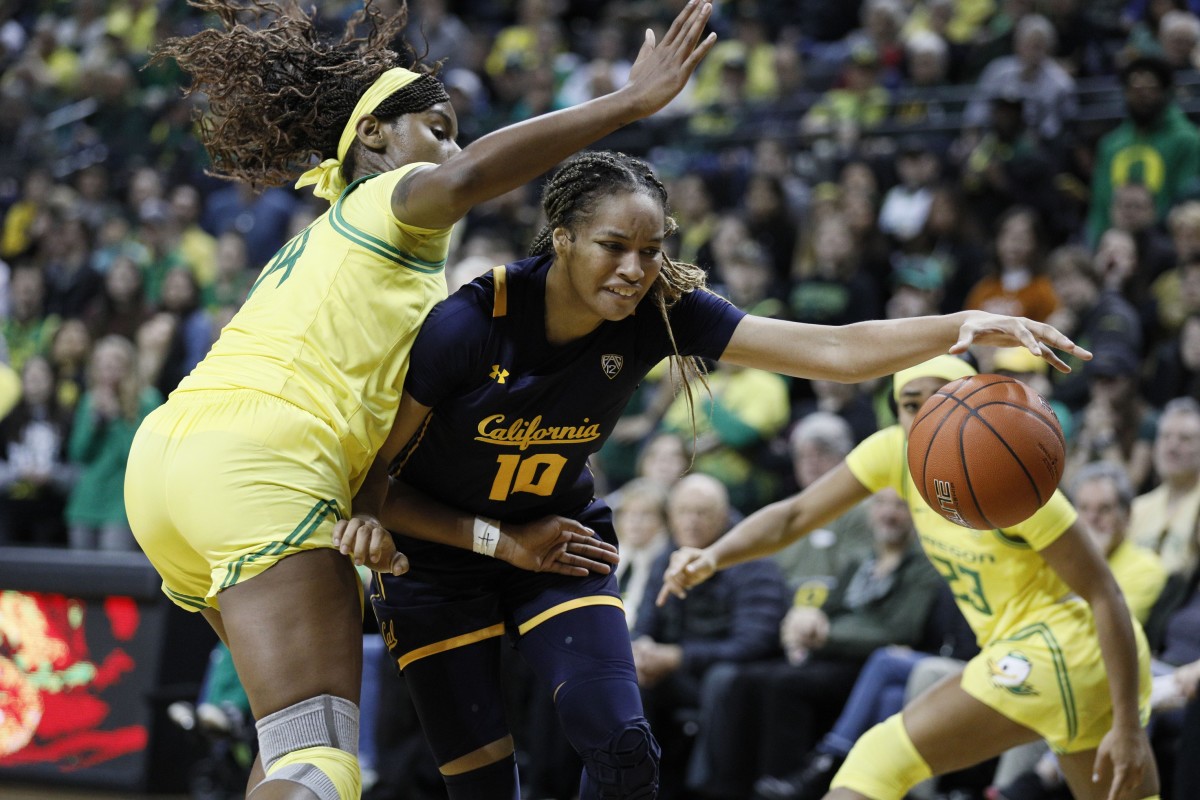 Two days before its Pac-12 opener, Cal’s women’s basketball team announced some crippling news as two players projected to be backcourt starters will be sidelined the rest of the season.

Sophomore guard Jazlen Green, who was the team’s top returning scorer, did not play in the Bears’ first two games and will miss the rest of the season with a knee njury.

Freshman guard Alma Elsnitz, who was the team’s top scorer with 14 points in the Bears’ loss to Cal State Bakersfield on Sunday, suffered a torn anterior-cruciate ligament that will keep her out for the rest of this season.

Cal head coach Charmin Smith made the announcement of the two injuries on Wednesday morning.

“Obviously these are devastating blows to our program, but we will support Alma and Jazzy throughout their recovery and I have no doubt that they will come back stronger than ever next season,” Smith said in a statement released by the school.

Elsnitz, who is from Stockholm, Sweden, missed the Bears’ opener with an injury but was one of three freshmen in the starting lineup for the second game against Bakersfield. Along with her 14 points, she had four rebounds and two steals.

She is part of a six-player freshman class that was ranked as the seventh-best 2020 recruiting class in the country.

Shortly before the start of the season, Smith said Elsnitz was the Cal freshman who was the most ready to play college basketball.

Green, a preseason All-Pac-12 honorable mention selection, started only one game last season, but her scoring average of 8.8 points per game was second on the team behind Jaelyn Brown, who was a senior last season.

She scored a team-high 17 points in the Bears’ 55-54 upset over No. 13 Arizona to end the regular season, and she averaged 15.3 points over the last three games of the season. She led Cal in both three-pointers made (48) and three-point percentage (36.9 percent) last season, and she  shot 50 percent (16-for-32) from beyond the arc over the last seven games.

Elsnitz and Green join sophomore guard Cailyn Crocker who is also out for the season due to injury. Crocker might have been a starter as well.