Cherie Pridham will become the first female sport director in the men’s WorldTour when she joins Israel Start-Up Nation next season.

A former pro herself with a 15-year career, Pridham established herself as a leading director and manager at the UK team Raleigh. She went on to become the owner of the team but her new role will see her direct some of the most successful male riders in the world, including Chris Froome, Michael Woods, and Dan Martin.

“I feel truly proud and privileged to be the first woman to serve as a sports director at the WorldTour level, joining one of the best teams in the world and being entrusted with great and legendary riders,” said Pridham.

“So, for me, I want to get it right because when I do, I know that it will inspire others to take the same journey and that really does mean something to me.

Team manager Kjell Carlstrom underlined Pridham’s credentials and welcomed her to the team.

“She has what is needed to be successful: experience and skills. I believe that Cherie will have a positive impact on our team and get the job done.”

“Cherie has the distinction of being the first female sports director on a men’s WorldTour squad. She has earned this position through her experience and success in various roles on both women’s and men’s teams,” said team owner Sylvan Adams.

“Cherie is a true professional and will have an opportunity to work with the very best riders in the pro peloton. I welcome her to Israel Start-Up Nation. I’m very excited for the coming season.” 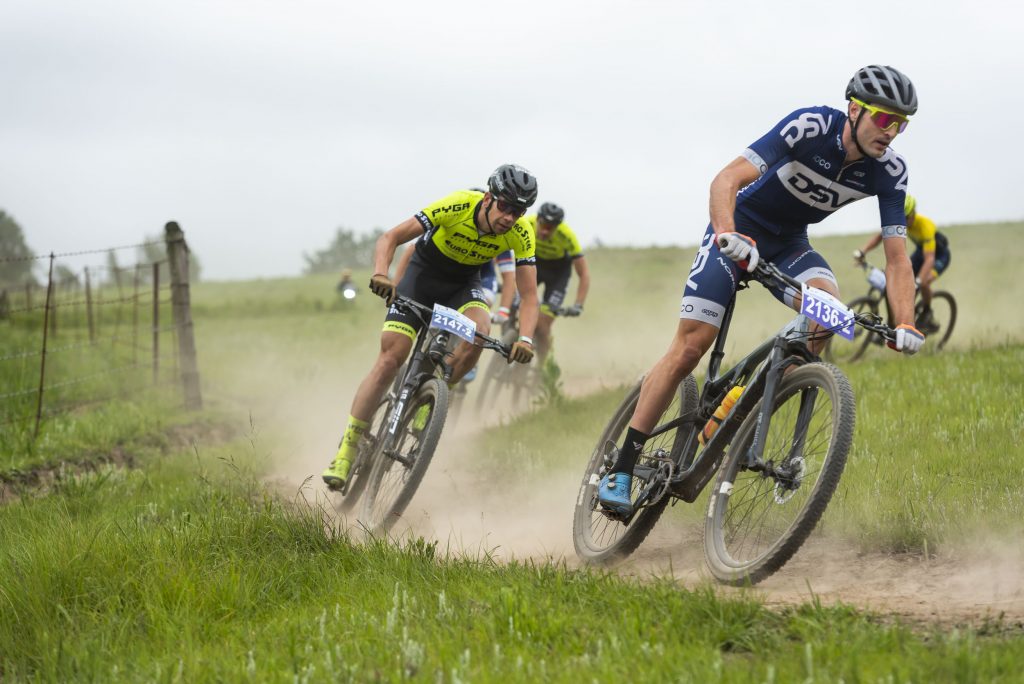