Tagovailoa is considered day-to-day, with hopes the swelling he is experiencing can subside from the injury he suffered during a practice last Wednesday in preparation for Sunday’s game against the New York Jets.

Tagovailoa has a chance to return as the Dolphins’ starting quarterback when the team hosts the Cincinnati Bengals on Dec. 6, a league source told the South Florida Sun Sentinel on Sunday.

The NFL Network also reported Sunday that Tagovailoa could see a “multi-game absence, but there is no way of telling” before he returns to practice this week.

The Dolphins will start 16-year veteran Ryan Fitzpatrick against the Jets with hopes to improve to 7-4 this season, while the 0-10 Jets seek their elusive first win.

Fitzpatrick will start his seventh game for the Dolphins this season, and his first since beating the Jets in a 24-0 shutout at Hard Rock Stadium in Week 6.

After suffering the injury, Tagovailoa was a limited participant in all three practices last week. He was ruled questionable for the Jets game on Friday, before the Dolphins downgraded him to doubtful on Saturday.

Tagovailoa was one of five Dolphins players marked inactive for Sunday’s Jets game.

Running back Salvon Ahmed, who is dealing with a shoulder injury is also out. The Dolphins will have Matt Breida, DeAndre Washington and Patrick Laird as their running backs with Myles Gaskin (knee) still on injured reserve despite a return to practice last week.

The Dolphins will also start veteran Jesse Davis at right guard, and rookie Robert Hunt at right tackle with rookie Solomon Kindley, who started nine games at right guard, out for the Jets game due to a foot injury.

This story will be updated. 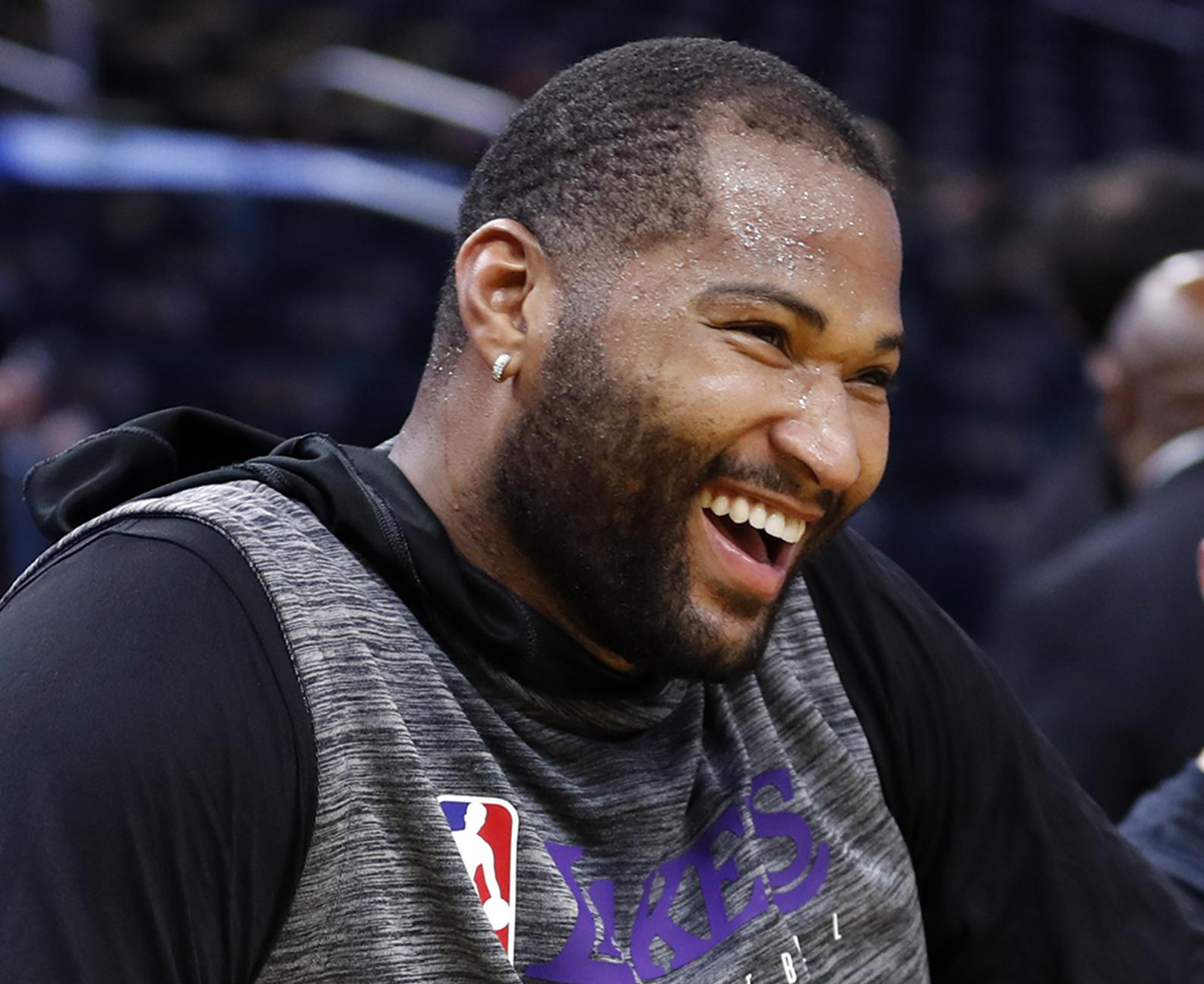 Healthy at last, DeMarcus Cousins stoked to be with Rockets