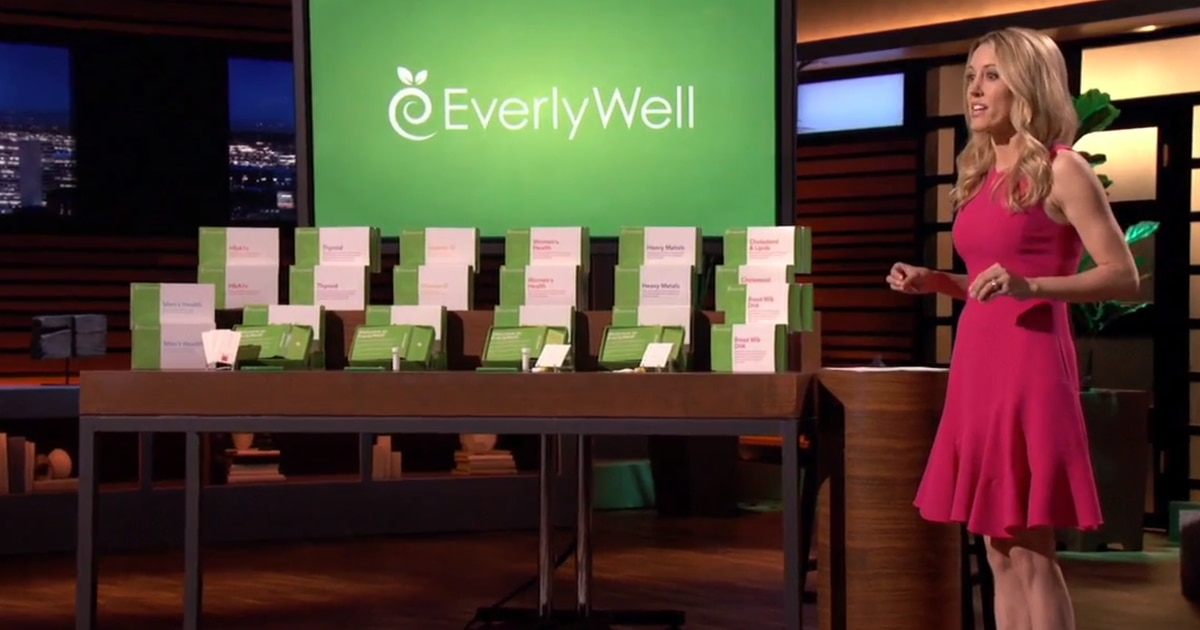 Everlywell was founded by Dallas native Julia Cheek in 2015, and the company moved to Austin in 2016.

New investors in the financing round include funds and accounts managed by BlackRock, the Chernin Group, Foresite Capital, Greenspring Associates, Lux Capital, Morningside Ventures and Portfolia, as well as existing investors Goodwater Capital, Highland Capital Partners and Next Coast Ventures.

This investment brings the total capital raised by the company to more than $250 million.

“The pandemic has shed light on the challenges of lab testing for Americans, from unknown costs to confusion and inconvenience,” Cheek said. “We’ve been empowering people with a new way to get tested for five years and will continue to lead the way in a rapidly expanding space.” 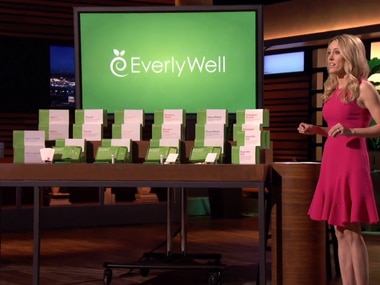 The company will use the funding to expand its virtual care offerings, expand its testing and infrastructure, ramp up clinical research and grow its presence in the at-home testing market.

“We believe lab testing will be rapid, simple, and coupled with virtual care in the near future,” Cheek said. “This partnership with additional world-class investors enables us to build a transformative, multi-generational digital health company that puts people first — where they belong.”

The investment will also allow the company to expand its head count. Everlywell had 90 employees pre-pandemic and now has 254. It has 40 open positions, including roles in research, clinical science, engineering, marketing and sales.

In 2021, Everlywell plans to expand its team to as many as 400 employees, the company said.

Over the last four years, more than 1 million people have used Everlywell’s tests and digital platform. The company does not disclose financial information, but said it expects sales to more than triple in 2020 from the year before.

Sales of most of the company’s tests will grow more than 100% year-over-year, aided in part by its retail expansion to more than 10,000 locations at Target, Walgreens, CVS and Kroger nationwide.

In May, Everlywell received emergency use authorization from the Food and Drug Administration for its COVID-19 Test Home Collection Kit.

Everlywell’s kit is authorized to be used by people at home who have been screened using an online questionnaire that is reviewed by a health care provider. 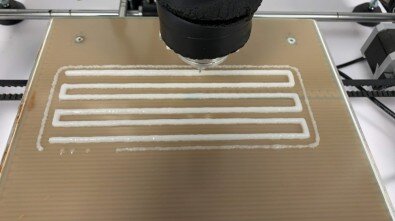 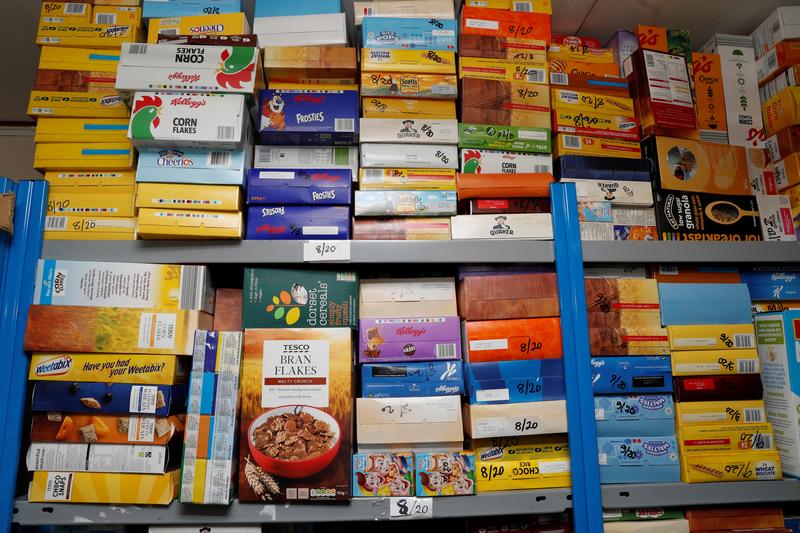