The NFL announced Thursday that Commissioner Roger Goodell conditionally reinstated Seattle Seahawks wide receiver Josh Gordon, who will be eligible to play in the team’s final two games of the 2020 season and the playoffs.

Lorenzo’s Locks: The 3 best bets you should consider for NFL Week 13

Gordon, who has publicly addressed his battles with addiction and mental health, was serving his sixth different suspension during his NFL career. The most recent was for a violation of the NFL’s collectively bargained policy against substance abuse and performance-enhancing drugs.


Last November, the Seahawks claimed Gordon, 29, off waivers, after the New England Patriots released him. Gordon played five games for the Seahawks in 2019, catching seven passes for 139 yards.

He was then suspended once again Dec. 16, 2019, and the Seahawks later signed him Sept. 3, after he had applied to the NFL for reinstatement.

In order to return to the franchise, Gordon may begin to undergo COVID-19 tests Friday. Provided the test results are negative, the earliest Gordon can join the Seahawks is Wednesday.

Upon returning to the club, Gordon will be eligible to participate in team meetings and individual meetings with coaches.

He will be allowed to participate in individual workouts and strength and conditioning exercises, but can’t practice, travel or attend games.

Seattle closes out its regular season with another division rival, the San Francisco 49ers.

Gordon’s return could provide a boost to the Seahawks, who have a potent offense behind quarterback Russell Wilson and receivers DK Metcalf and Tyler Lockett. 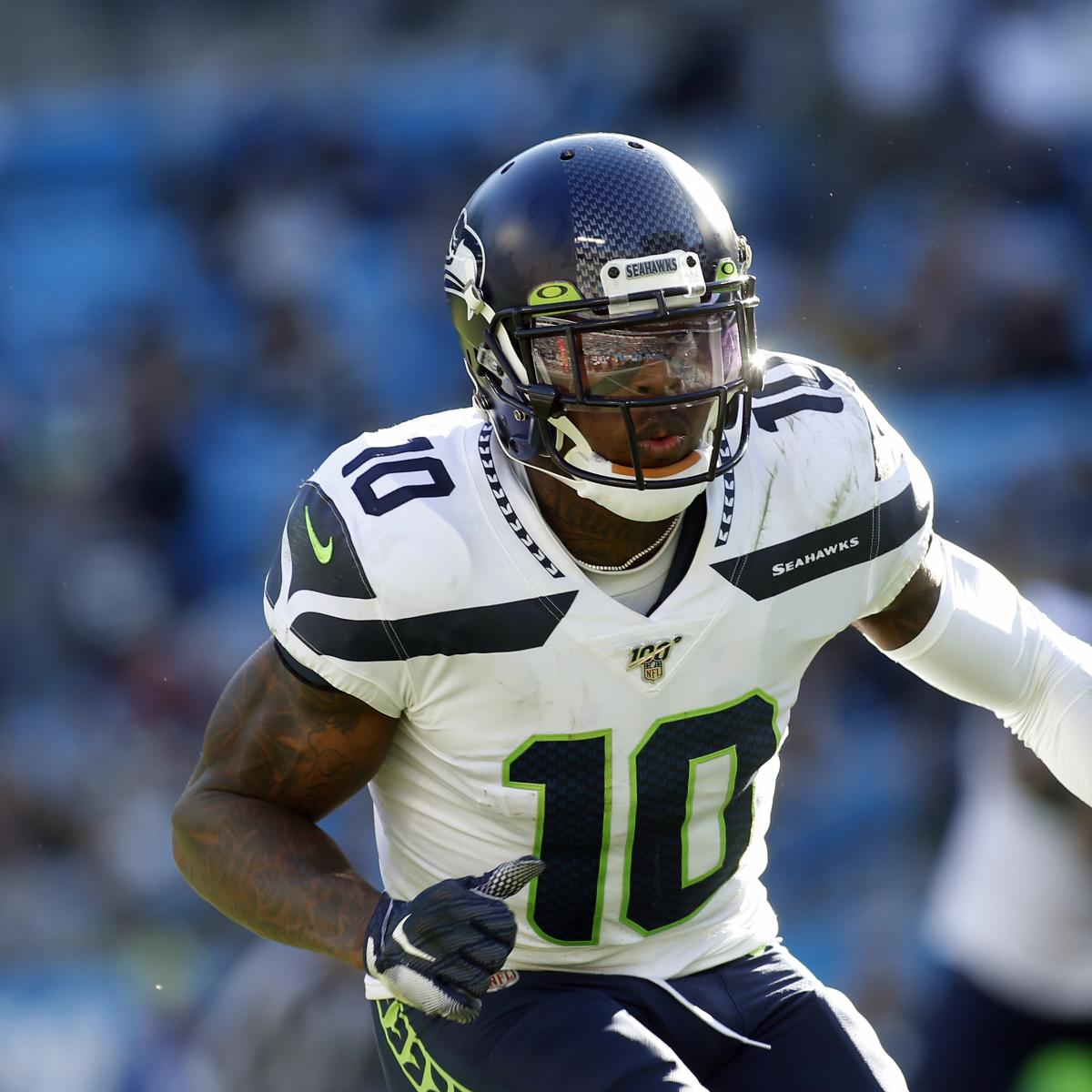