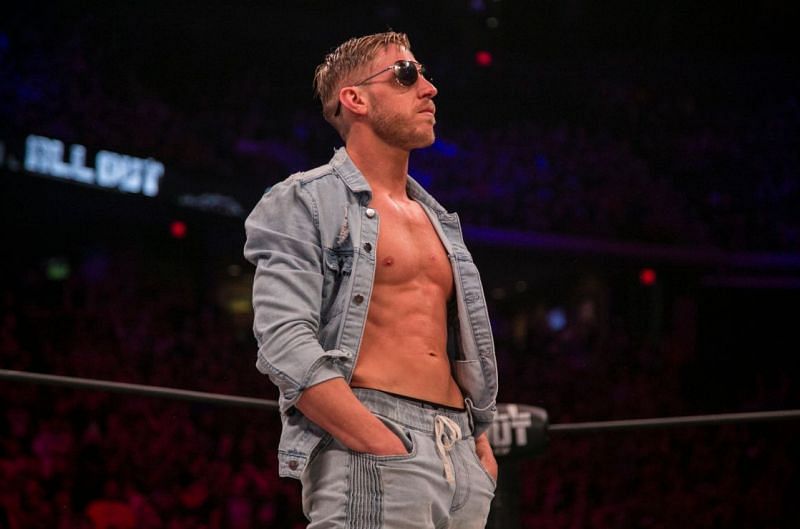 Orange Cassidy did not just take the No. 1 spot, but the No. 2 spot as well. The two t-shirts include an orange t-shirt with his thumb on it that says his iconic catchprase “freshly squeezed”. The other is just a picture of his face.

Orange Cassidy’s ascension to the No. 1 best seller spot may come as a surprise to some fans, as he is not the top wrestler in AEW right now. Ryan Barkan commented on his success.

“So the number one seller of the year is Orange Cassidy. It’s the orange shirt that just has his thumb on it and it says ‘Freshley Squeezed’. That’s the number one seller for the year. He’s also got the number two seller which is just his photo (on a white shirt). So those are the two. He’s a good seller.” H/t WrestlingNews.co

The first EVER official Owen Hart Zip hoodies are going on sale Tuesday. Our 20% off labor day sale starts Thursday. You can do the math…. pic.twitter.com/e5iyK4B8sA

“The number three seller is an Owen Hart shirt. We signed a deal with Dark Side of the Ring and Owen’s wife Martha and came out with a shirt. It’s his first shirt in twenty-something years, so that’s number three. Then there’s two Chris Jericho Inner Circle shirts.” H/t WrestlingNews.co

Ryan Barkan also revealed that while Orange Cassidy has the two best individual selling pieces, he does not hold the No. 1 spot for most overall sales. That honor goes to Le Champion, Chris Jericho, who is by far the highest selling wrestler of the year.

“There’s the Stadium Stampede Losers shirt, where it says ‘Champions’ but they’re really the losers. And then there’s a Guns N’ Roses parody shirt. So Chris Jericho is the top-selling wrestler of the year, by far, like no one is going to ever beat him but Orange Cassidy holds the top-selling shirt of the year.” H/t WrestlingNews.co

Orange Cassidy is one of the hottest commodities in pro-wrestling today. His in-ring demeanor and overall skill set make him one of the most fun wrestlers to watch in AEW and wrestling in general.

If he continues to wow crowds the way he does, it should not be long before Cassidy overtakes Chris Jericho as the highest selling wresler. 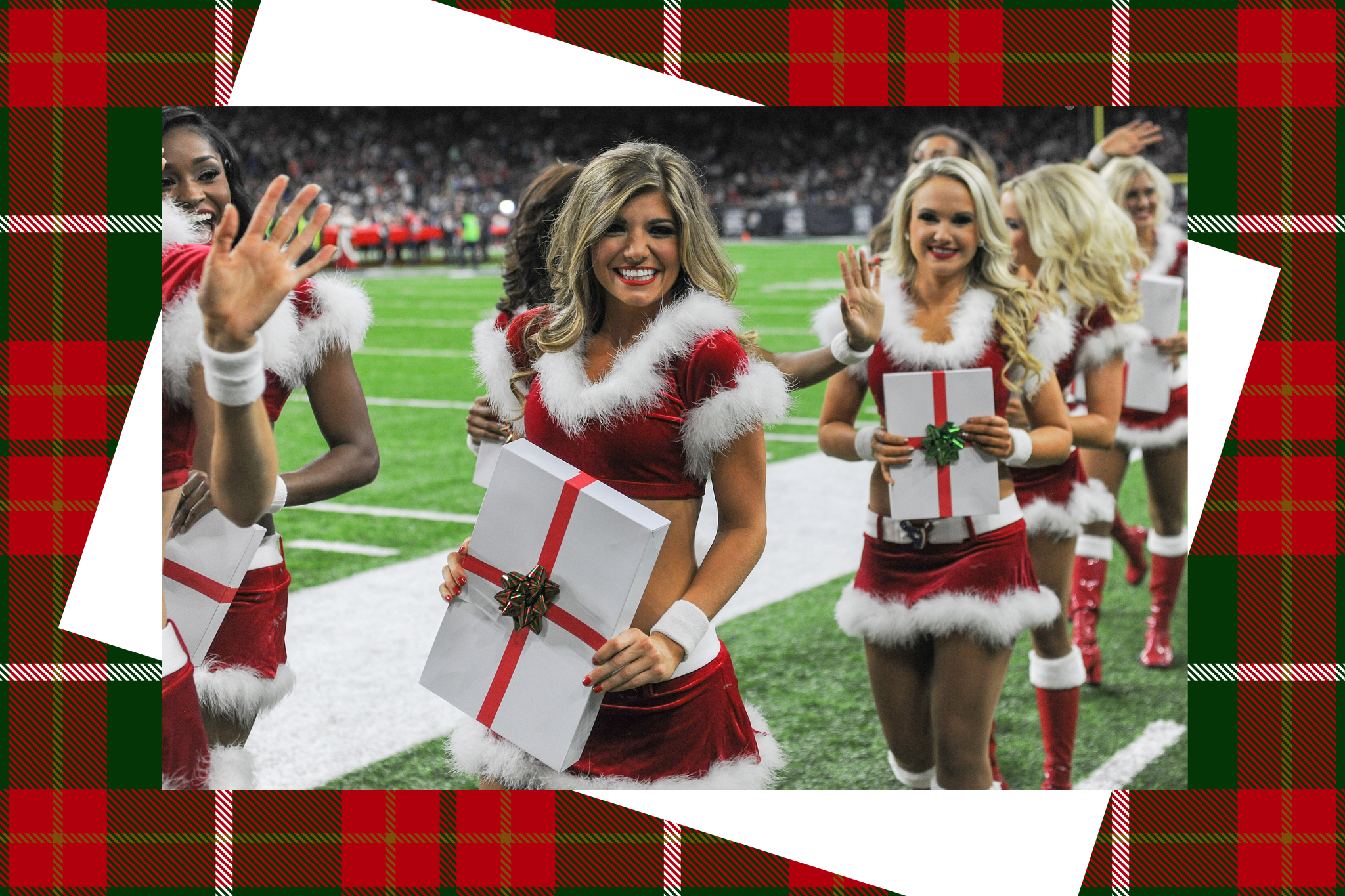 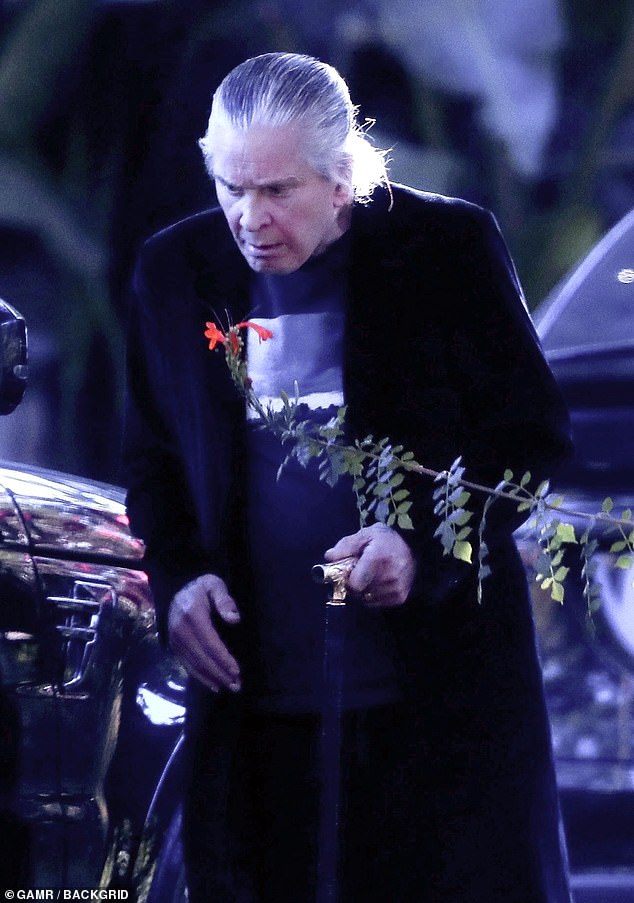 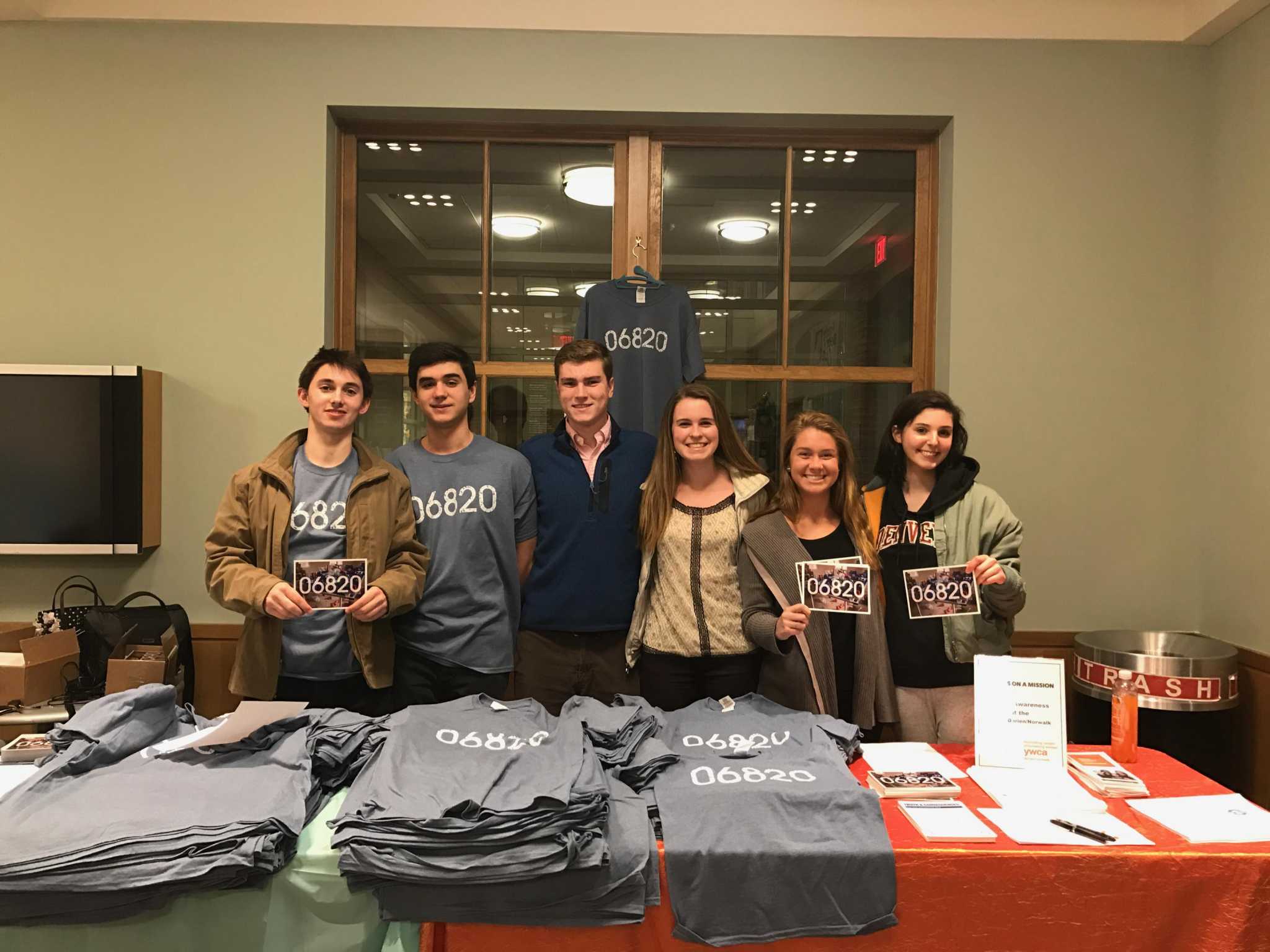