Lawyers representing the state sought a restraining order in Superior Court on Thursday afternoon as part of an effort to shut down a Lincoln gym operating in defiance of Gov. Gina Raimondo’s two-week closure of gyms across the state.

It says the Maxx gym has been in operation since Monday, the start of the two-week pause Raimondo ordered on certain indoor activities, including exercise at gyms and pools.

The fitness club’s operation poses “a clear and present danger to the health, safety, and welfare of the patrons of Maxx Fitness and the general public” during a pandemic that has now killed 1,400 Rhode Islanders.

The complaint asks the court to restrain Maxx from continuing to operate and to order the payment of a $500 fine for each day that the facility conducts business.

A spokesman for the court, Craig Berke, said the complaint was filed just after 1 p.m. Superior Court Judge Melissa Long was meeting with lawyers on both sides via video links.

Maxx Fitness operates a facility in a plaza behind Stop & Shop at the Lincoln Mall, and another in Warren.

A steady flow of men and women made use of the Lincoln facility early Thursday afternoon.

Some told The Providence Journal that they were aware of the governor’s order.

Patrons of the gym described it as a venue where people are getting needed exercise while wearing masks and keeping a distance of six feet away from other people.

One person, who identified himself as Dan and refused to give his last name, asserted that people who wish to take the risk of exercising with each other should be able to.

“I think the whole thing has been blown out of proportion,” he said. 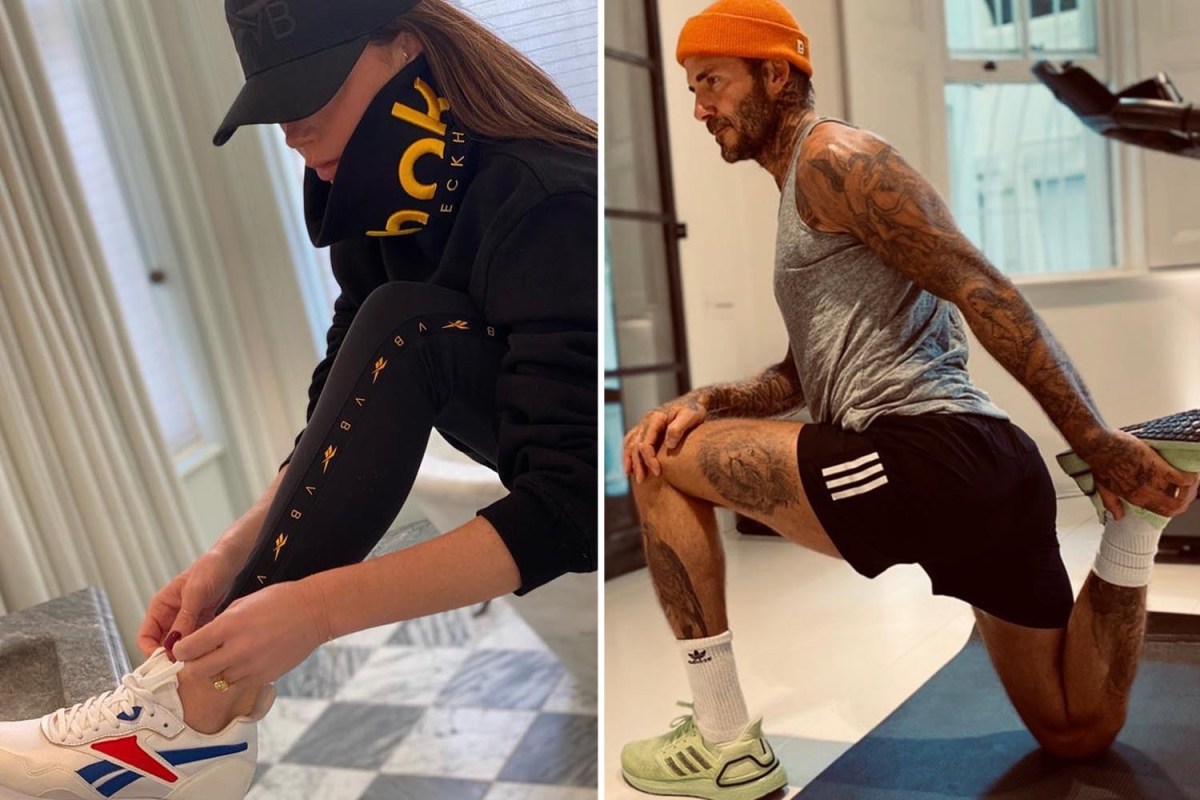 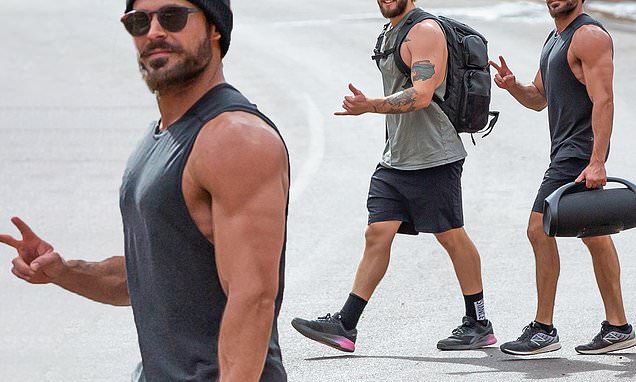 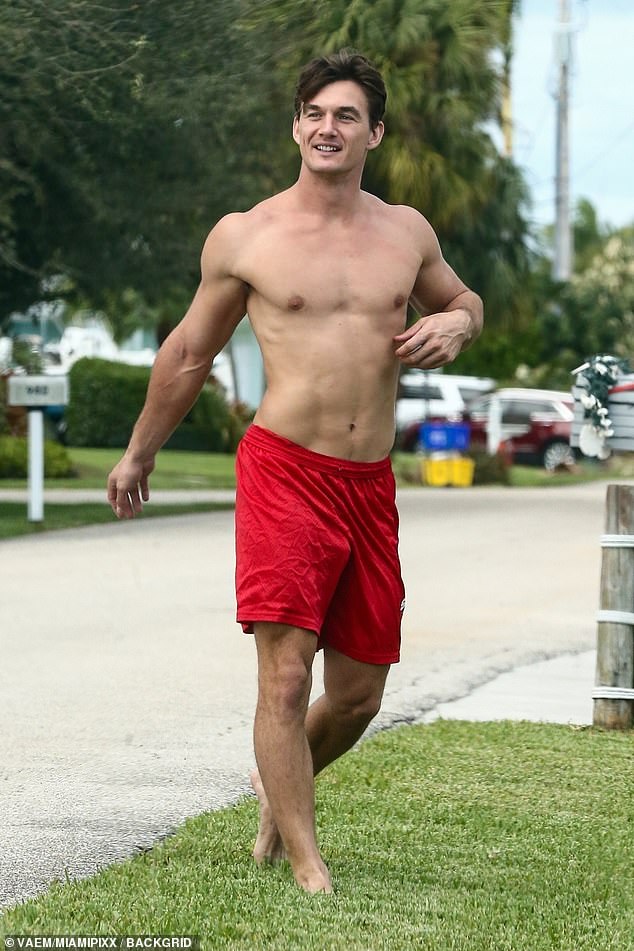