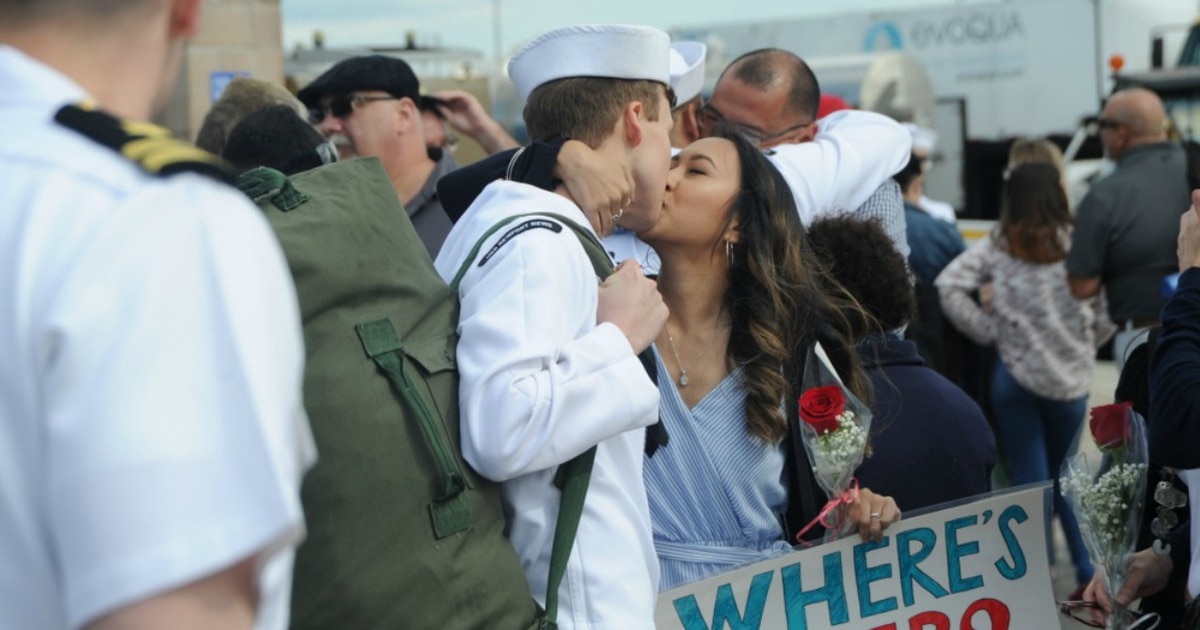 Fewer active duty spouses report satisfaction with the military lifestyle, fewer support their service member staying in, and there are signs of increased stress and distress, according to the results of a survey conducted by the Defense Department in 2019.

The survey was fielded long before COVID hit, from July to November, 2019. But in the next survey of active duty spouses scheduled to be fielded in the spring of 2021, there will be targeted questions to address the impact of COVID, said Paul Rosenfeld, director of DoD’s Center for Retention and Readiness, during a briefing Wednesday.

The pandemic has disrupted the lives of many military families, from drastically reduced child care, school closures, increased unemployment, sudden stoppage of PCS moves, financial issues, reduced operations of base facilities, and many other areas.

Kelly Hruska, government relations director of the National Military Family Association, said it will be interesting to see how the 2021 DoD survey questions address the impact of COVID.

But based on the results of this 2019 survey, she said, “There does seem to be some fraying. Why is that? We have more questions.”

The survey was mailed to a random, scientific sampling of 65,207 spouses of Army, Navy, Marine Corps and Air Force spouses. More than 10,000 spouses participated, for a response rate of 16.5 percent. That’s in line with the response rate of 17 percent for the last survey, done in 2017. Officials don’t have access to spouses’ email addresses, Rosenfeld said. The surveys have been conducted in some form since 1985, and are generally done every two years, with the aim of helping evaluate policies and programs and further refining the support that spouses need, officials said.

While 56 percent said they are satisfied with the military lifestyle, that’s significantly lower than the 64 percent in 2012, and the 60 percent in 2017. Marine Corps spouses reported the lowest satisfaction rate, at 53 percent, and Air Force spouses, the highest, at 60 percent. Dissatisfaction was highest in the junior enlisted ranks, where 23 percent of spouses reported being dissatisfied with the military way of life.

By giving us your email, you are opting in to the Air Force Times Daily News Roundup.

More than half — 54 percent — rated the current level of stress in their personal life as more than usual, a little more than the 51 percent who reported more stress in 2017. But the number is higher — 59 percent — for Marine Corps spouses; and for unemployed spouses, where 63 percent reported higher levels of stress.

The average level of distress is increasing, and was significantly higher among military spouses in 2019, than surveys found in 2017, 2015 and 2012. There were higher levels among Navy and Marine Corps spouses, and unemployed spouses. The use of counseling increased in 2019, with 17 percent of spouses reporting they had seen a counselor in the previous six months. Also, 39 percent reported having seen a counselor during their spouse’s active duty career.

The unemployment rate for military spouses, at 22 percent, remained virtually unchanged for spouses in 2019, despite a variety of efforts over decades by DoD, the administration, nonprofits and private sector companies to improve employment opportunities for spouses. The overall national unemployment rate at the same time in 2019 was about 3.5 percent.

There were higher unemployment rates for spouses of junior enlisted members, for those who made a permanent change of station move in the previous 12 months, for those with children, and for minority spouses. About 26 percent of spouses said it took them 10 months or more after a PCS move to find employment — but that percentage has decreased since the high of 30 percent in 2017. And the good news is that 16 percent of spouses found work in less than a month after a PCS, up from 11 percent in 2015.

Researchers found a correlation between employment and where spouses live: living in off-base housing decreased the odds of unemployment.

Spouses who are not in the work force were also asked about their main reason for not looking for work. More than a third of the spouses said it’s because they want to stay home with children, and 14 percent said child care is too costly.

Carolyn Stevens, director of the office of military family readiness policy, said the services and DoD are looking at a number of initiatives, such as public private ventures involving leasing some facilities, and possibly expanding the fee assistance program to expand eligibility of more community-based child care programs that military families can use. 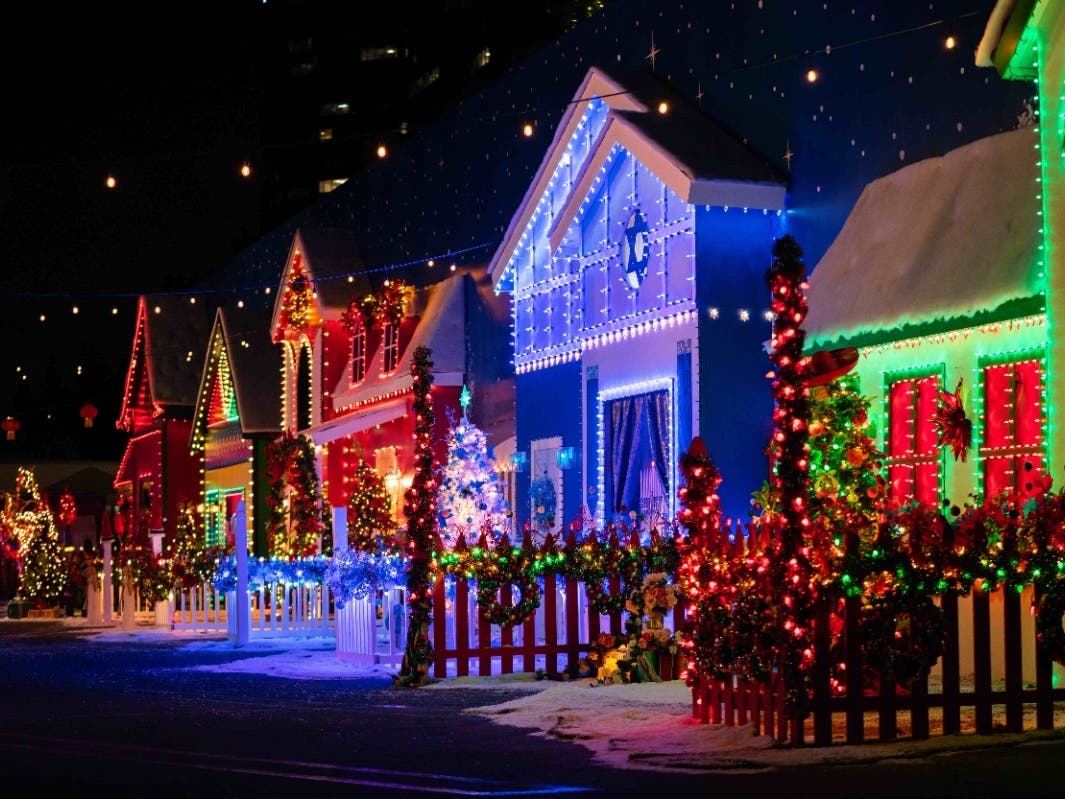