The Staten Island Yankees, the former short-season Class A affiliate of the New York Yankees, announced Thursday that the organization is ceasing operations and filed a lawsuit against its former parent club – as well as Major League Baseball.

The Yankees announced on Nov. 7 that they would be moving their affiliate from Staten Island to Hudson Valley, New York, for the 2021 season, angering the minor-league club, which said it had been previously unaware of the decision.

In a statement released Thursday, the Staten Island team said it still had not heard from the Yankees directly.

“It would appear from their (Nov. 7) press release that they would like us to go from the past arrangement in which the Staten Island Yankees were an affiliated minor league team of the New York Yankees … to one in which we play unaffiliated baseball with no relationship to the Yankees whatsoever,” the team said in the statement.


Staten Island said that would be an “impossible” business model for the club to pursue, and that it is ceasing operations.

“The best thing we can do for the community is to step aside and let others try to save baseball in Staten Island,” the team said.

The release said the club filed a lawsuit against the New York Yankees and Major League Baseball earlier Thursday “to hold those entities accountable for false promises,” but said any settlement or jury verdict from the suit would go to the Staten Island Yankees Foundation.

As MLB organizations continue to consolidate their minor-league teams, affiliates in cities around the country are feeling the consequences. 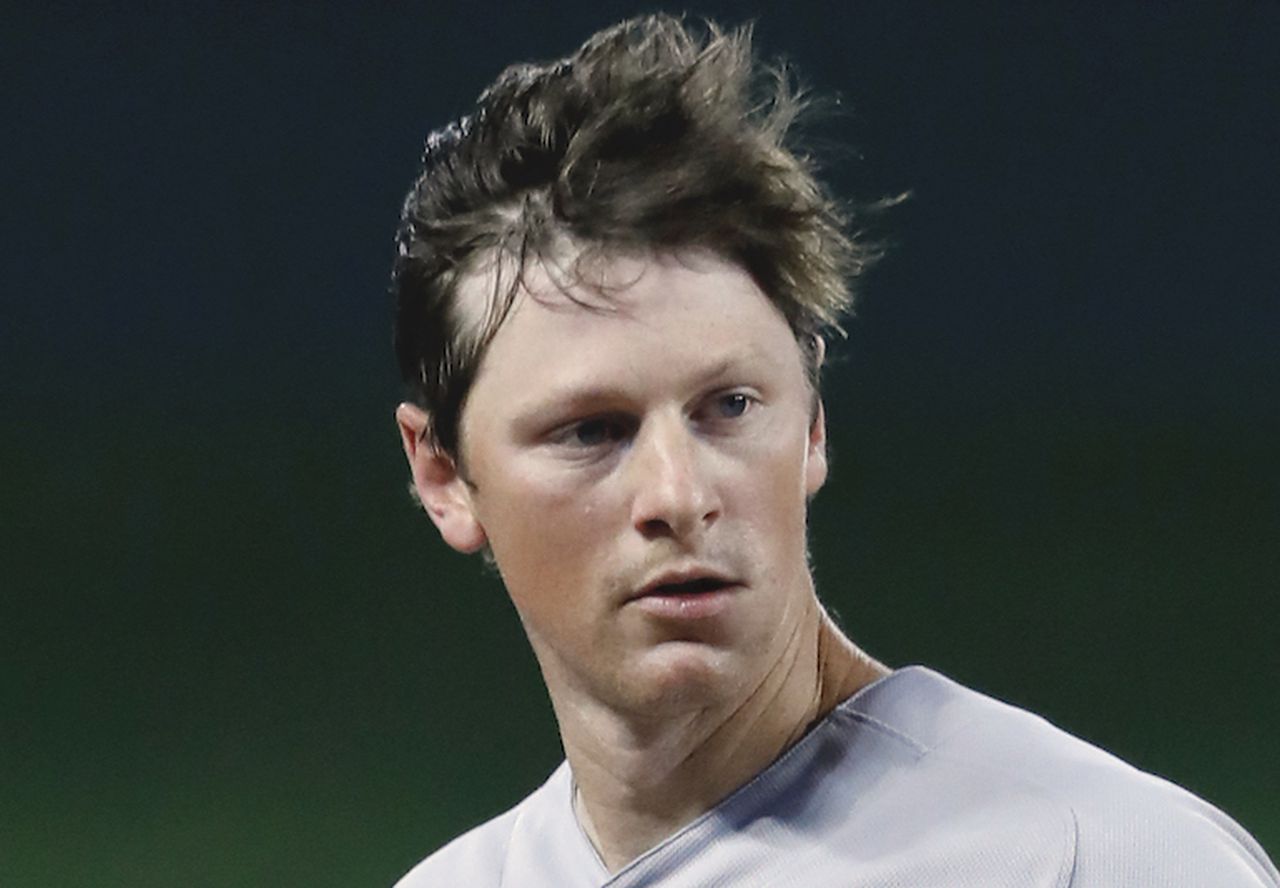 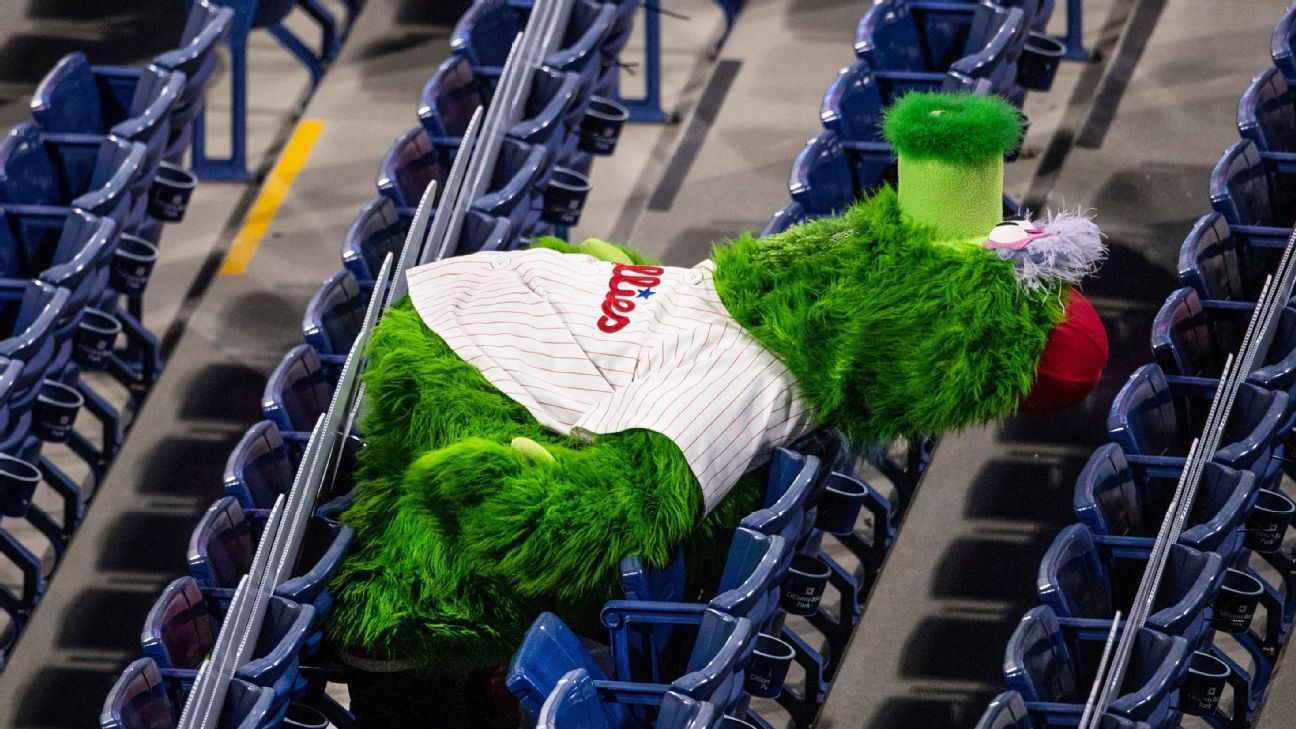