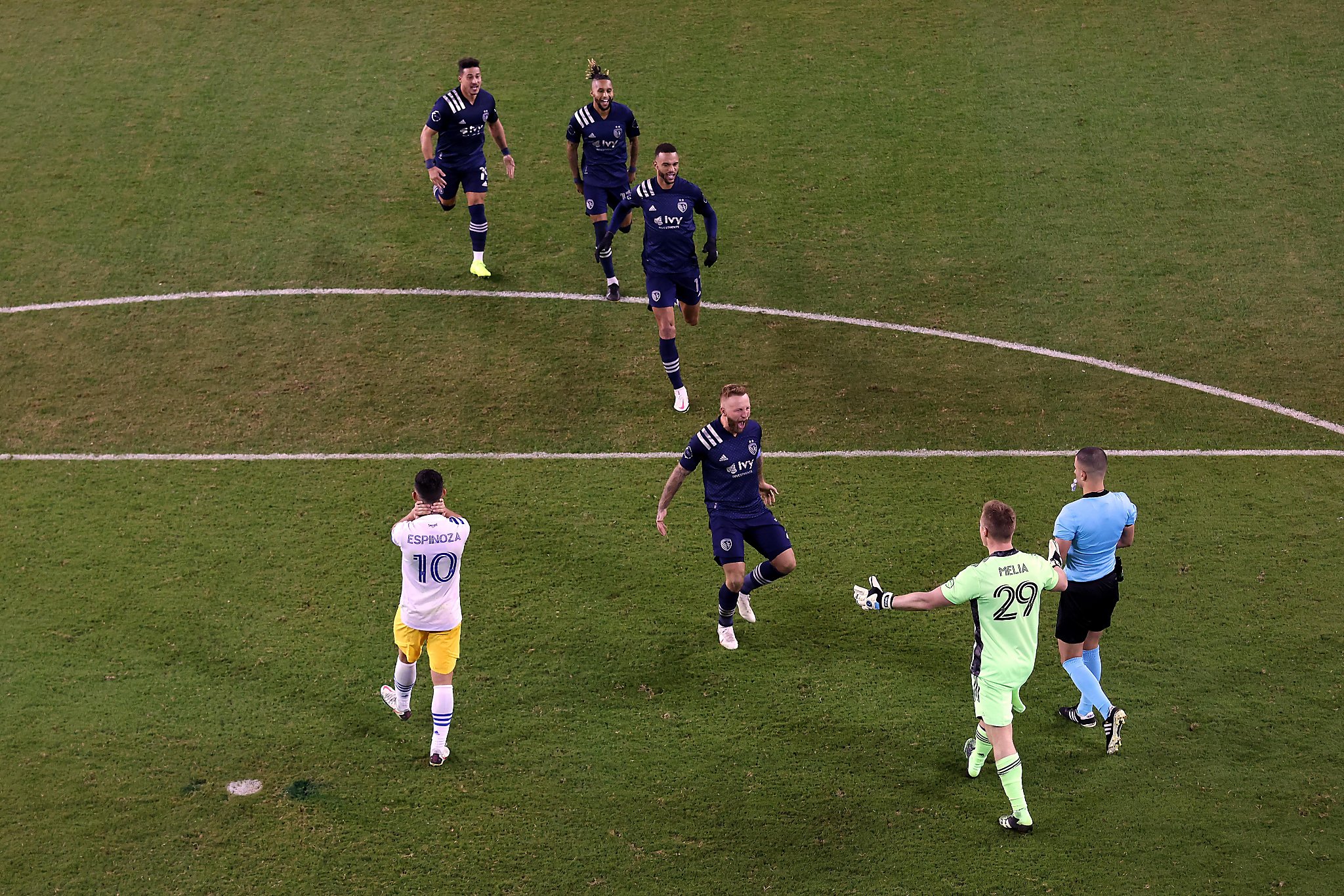 KANSAS CITY, Kan. — Tim Melia stopped all three of San Jose’s shootout attempts and Sporting Kansas City converted its three tries to beat the Earthquakes on Sunday after they finished overtime tied at 3 in the Western Conference semifinals.

Top-seeded Sporting advances to face play No. 4 Minnesota or No. 5 Colorado.

Gianluca Busio scored in the first minute of stoppage time to give Sporting Kansas City a 3-2 lead, but Chris Wondolowski scored about six minutes later, heading home a high cross to the far post by Cristian Espinoza to force extra time. It was just the second career playoff goal for Wondolowski, who has an MLS-record 166 goals in the regular season.

In the shootout, Johnny Russell opened the tiebreaker with a goal, Melia stopped Oswaldo Alanis, and Ilie Sanchez connected for Sporting. Jackson Yueill was stopped, Khiry Shelton scored, and Melia stopped Espinoza to end it.

MURRIETA, CA – October 31, 2020 – (Motor Sports NewsWire) – Rockstar Energy Husqvarna Factory Racing’s Colton Haaker extended his points lead in the 2020 AMA EnduroCross Championship with a clutch victory on Friday at Round 4 of the condensed six-race series at Glen Helen Raceway. Following a bit of bad luck at last night’s previous round, the three-time AMA EnduroCross Champion bounced back with vengeance to conclude another solid double-header weekend with 3-1-1 finishes and his third overall-win in the first four rounds.

In race one, Haaker got off to a second-place start aboard his Husqvarna FX350 and he worked his way into the lead by lap four. He led the way for two laps before making a bobble exiting the rocks, which ultimately cost him the lead with