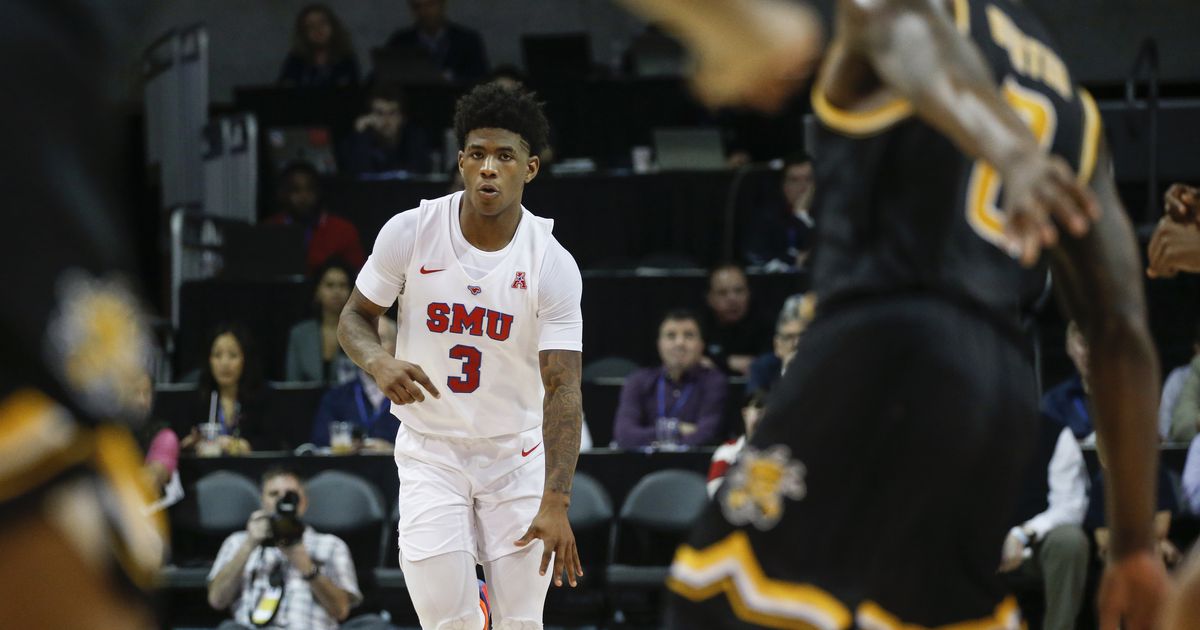 Expectations are high for the SMU men’s basketball team entering the upcoming season. The team was picked to finish third in the conference in the American Athletic Conference poll, which was released on Wednesday. The voting is conducted by the league’s head coaches.

Mustangs point guard Kendric Davis was picked as the a preseason first-team All-AAC. Tyson Jolly was named to the second-team All-AAC.

The SMU women’s basketball team is not expected to do well by the league’s coaches. It was picked to finish in 10th place out of the 11 schools. It also did not have any players on the first or second 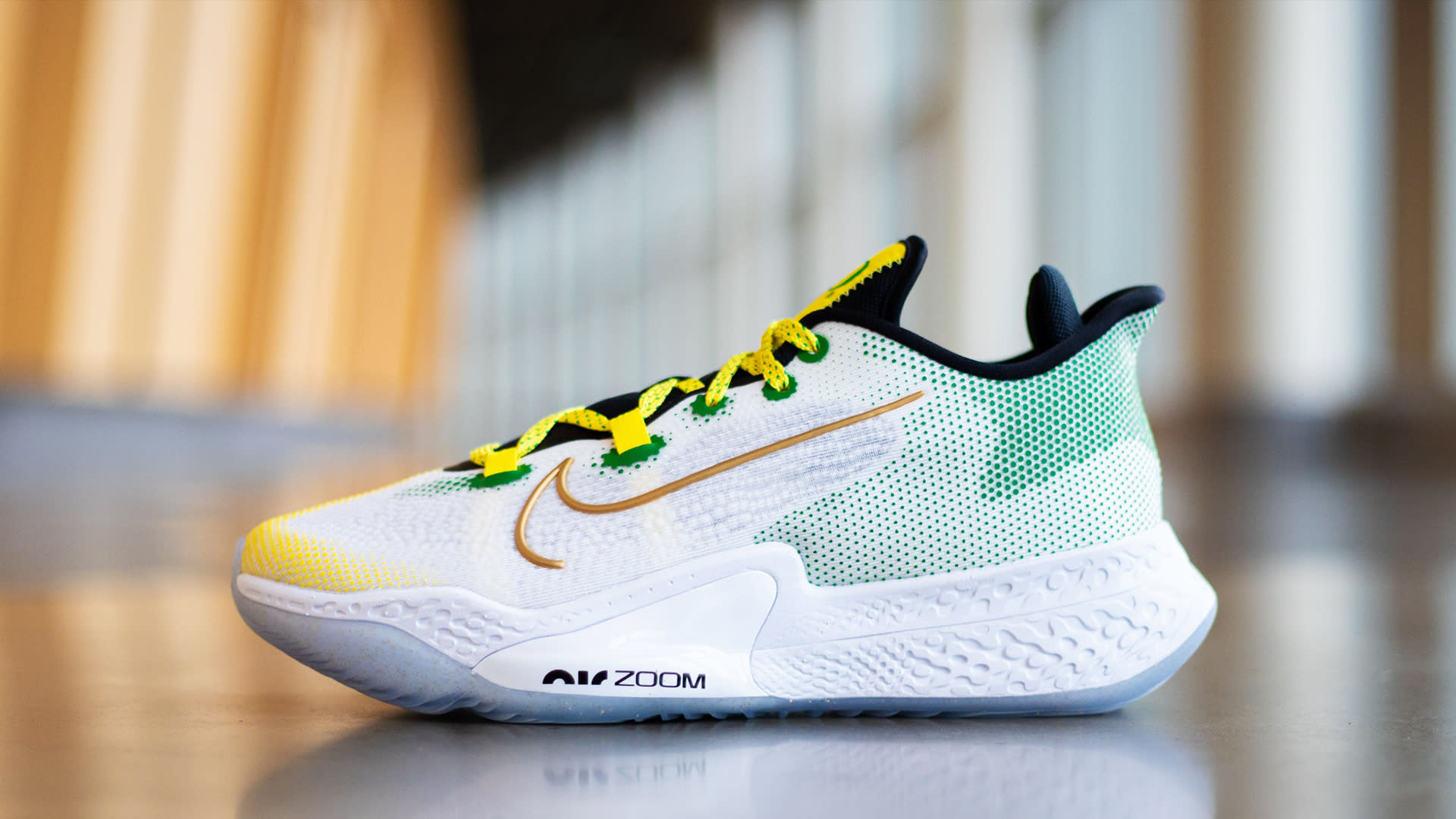 The Oregon women’s basketball team is used to getting new shoes in the mail.

The team has several colored shoes and multiple styles of each from LeBron James, Kevin Durant, Kyrie Irving and Kobe Bryant.

This next shoe hits a little closer to home.

Former Oregon and college basketball superstar Sabrina Ionescu, who signed a contract with Nike following her epic four-year career at Oregon, has gifted the current Oregon team with a custom pair of Nike Air Zoom’s that Ionescu was going to wear in her first year in the WNBA.

“I was suppose to wear these shoes, Nike actually made these shoes for me to wear during my first professional season and rep the Ducks,” said Ionescu. “Obviously wasn’t able to wear them but I wanted to make sure you guys 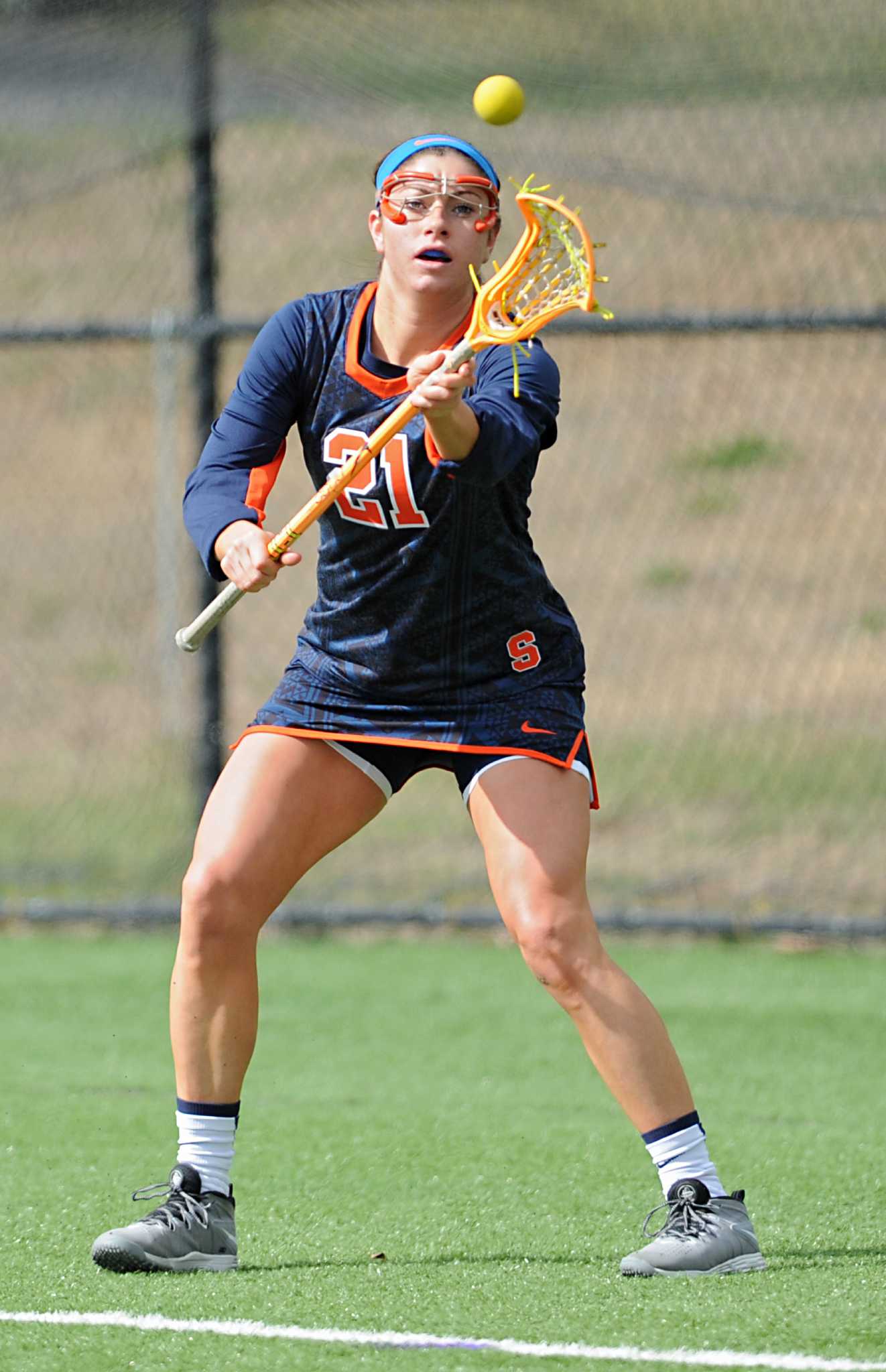 Kayla Treanor of Niskayuna is the Mia Hamm of lacrosse.

Treanor graduated from Syracuse University in 2016 as a first-team All-American in women’s lacrosse for four consecutive seasons. She is a USA women’s national team veteran, winning a World Championship gold medal in 2017. She signed a contract to be the face of women’s lacrosse for Nike.

Athletes Unlimited last week announced plans for a new women’s lacrosse league starting in July, and Treanor is touted as one of 22 lacrosse athletes signing on.

“We’re really excited, and I’m excited to be a part of the new league,” Treanor said in a phone interview from Chestnut Hill, Mass., where she is now associate head women’s lacrosse coach at Boston College.

The structure of the league and games will be unlike traditional women’s lacrosse.

“It’s about fan engagement,” Treanor said. “It’s a new style of play. The field is smaller, there

Michigan State athletic director Bill Beekman announced the school will no longer sponsor men’s and women’s swimming and diving after this school year.

Beekman, in a release Thursday afternoon, cited the COVID-19 pandemic as one of the main reasons.

“It’s forced us all to evaluate not only our current place, but also our prospects for the future. Michigan State Athletics is not immune from those calculations,” he said. “Sadly, as a University and an athletic department, we’ve reached a decision that MSU Athletics will no longer sponsor men’s and women’s swimming and diving as varsity sports following the conclusion of the 2020-21 season.

Facing a budget shortfall of $30 million-plus, cash-strapped Michigan State announced Thursday night it is cutting its men’s and women’s swimming and diving programs following the 2020-21 season.

The move was declared in an open letter signed by athletic director Bill Beekman and President Samuel Stanley.

Beekman said he met with the team around 4 p.m. to deliver the news, calling it “my most emotional moment is as their athletic director.”

“Many tears were shed,” Beekman said. “A very, very challenging, difficult conversation to have with the young men and women who dedicated, frankly, the majority of their lives to their to their sport. And you’ve all at some point heard me 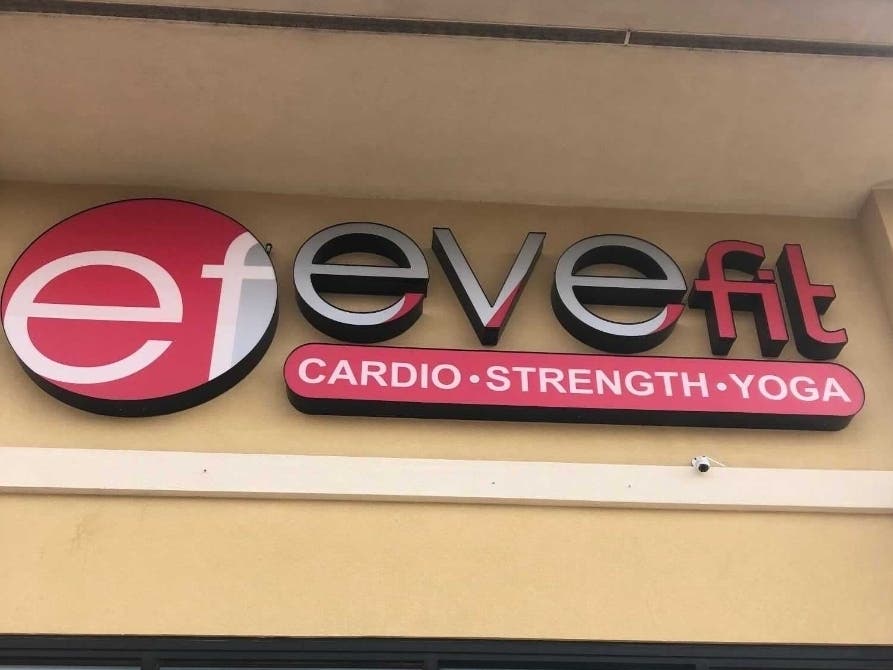 ORLAND PARK, IL — When Women’s Workout World in Tinley Park closed, women across the area were disappointed to say goodbye. Not only did the gym provide classes and nutritional guidance to help women achieve their goals, but it was also a place for women to work out without any men around, and build relationships with other women in the area.

Although he’s a man, licensed nutritionist Raj Ismail was also disappointed to see the gym close because he knew many women who said they felt most comfortable working out in a place exclusive to women. That’s when Ismail had an idea to open a women’s only fitness and weight loss management center in Orland Park.

EveFit, located at 16145 S. LaGrange, opened in 2018 and provides women with cardio, weightlifting and yoga classes, led by a female instructor each time. Ismail said he has never stepped foot inside the

WASHINGTON, Oct. 19, 2020 /PRNewswire/ — The legal team representing women student-athletes at William & Mary University announced today that the school had agreed to reinstate its women’s gymnastics, swimming, and volleyball teams, develop a Gender Equity Plan, and come into full compliance with Title IX by the 2022-23 academic year to avoid being sued. Title IX, a federal civil rights law passed as part of the Education Amendments of 1972, prohibits gender discrimination at any educational institution receiving federal funds.

On September 3, 2020, William & Mary announced that it was eliminating its women’s varsity gymnastics, swimming, and volleyball teams—and its men’s varsity gymnastics, swimming, and track and field teams—at the end of the 2020-21 academic year. On September 23, 2020, Arthur Bryant of Bailey & Glasser, LLP, lead counsel for the women student-athletes, wrote to William & Mary President Katherine Rowe, told her he represented women on the