My real worry is getting back. The trains aren’t running as late as they usually do. If I do catch the trains it’ll be midnight before I’m at home. If I don’t I’ll be sitting in Waterloo Station all night. I really hope it doesn’t come to that.

“It is,” said clerk of the course Simon Sherwood surveying the novelty of actual spectators in the Edwardian grandstands of his Shropshire track for the first time this season, “not a panacea but it does bring a bit of atmosphere back to the racecourse.”

‘You can’t beat the atmosphere of being there’

By Marcus Armytage at Ludlow racecourse

Even on a big day for the racecourse, Ludlow’s rural crowd is unlikely to ever be served a noise abatement notice and there was no discernible difference in the decibel level during races than there was in between them but gone was the soulless, ghostly, desolate experience of racing played out in front of an empty house.

Indeed it was probably going to cost it because of the 15 extra security staff required to police the occasion but the significance of the return of a small crowd was of more symbolic than financial importance, a fact lost on no-one.

It marked what David Armstrong, chief executive of the Racecourse Association who was making his first visit to the racecourse, described as a necessary ‘baby’ step on the road to redemption for the sport of kings.

“The importance of having 650 at a place like Ludlow is in the atmosphere it generates,” he said. “Obviously 2,000 at some of our bigger racecourses won’t even touch the sides. But it is a step in the right direction, you have to start with a baby step and, to be fair, we weren’t expecting this until after Christmas.”

After mingling with the crowd Armstrong added: “It’s great. It’s not riotous but it’s respectful, everyone’s wearing a mask, the bookmakers are doing business. It’s very positive. But the real work is how we bring back proper crowds.” 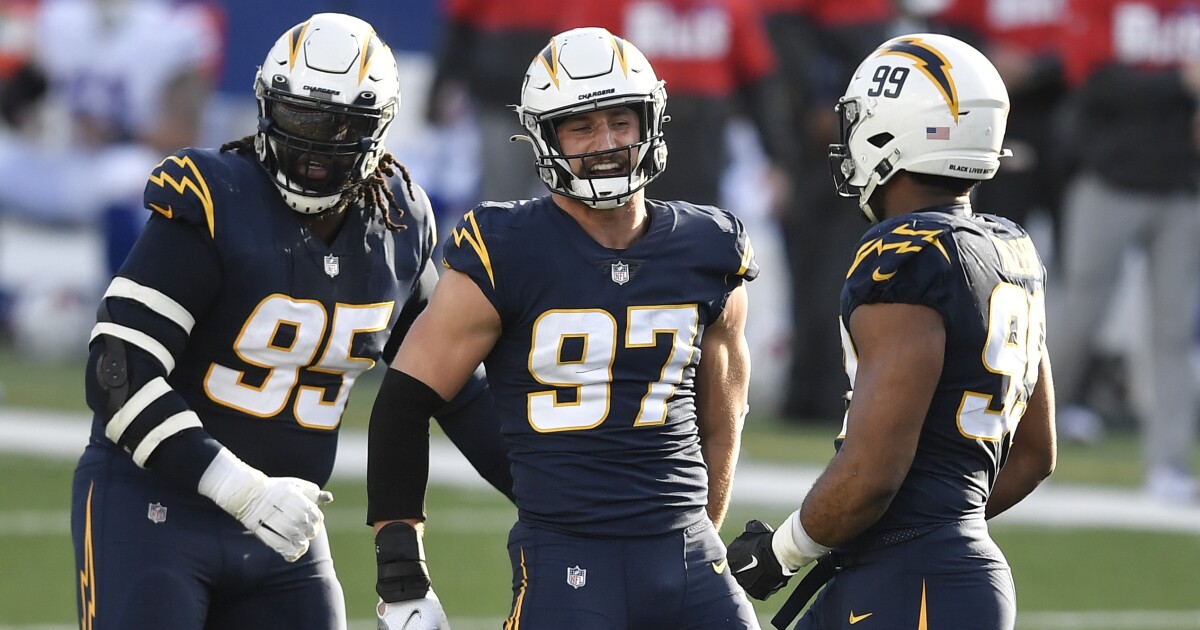