On December 12th, British boxer Anthony Joshua will have his WBA (Super), IBO, WBO and IBF heavyweight titles on the line, as he comes up against Kubrat Pulev. The IBF mandatory challenger has been on the scene for some time, with the initial bout scheduled for 2017. With that one cancelled due to injury to Pulev, and the coronavirus pandemic since putting paid to their most recently scheduled bout in June of this year, fans will be anticipating this upcoming match-up. But who is ‘The Cobra’, and why is he massively disregarded in the latest Joshua – Pulev odds? 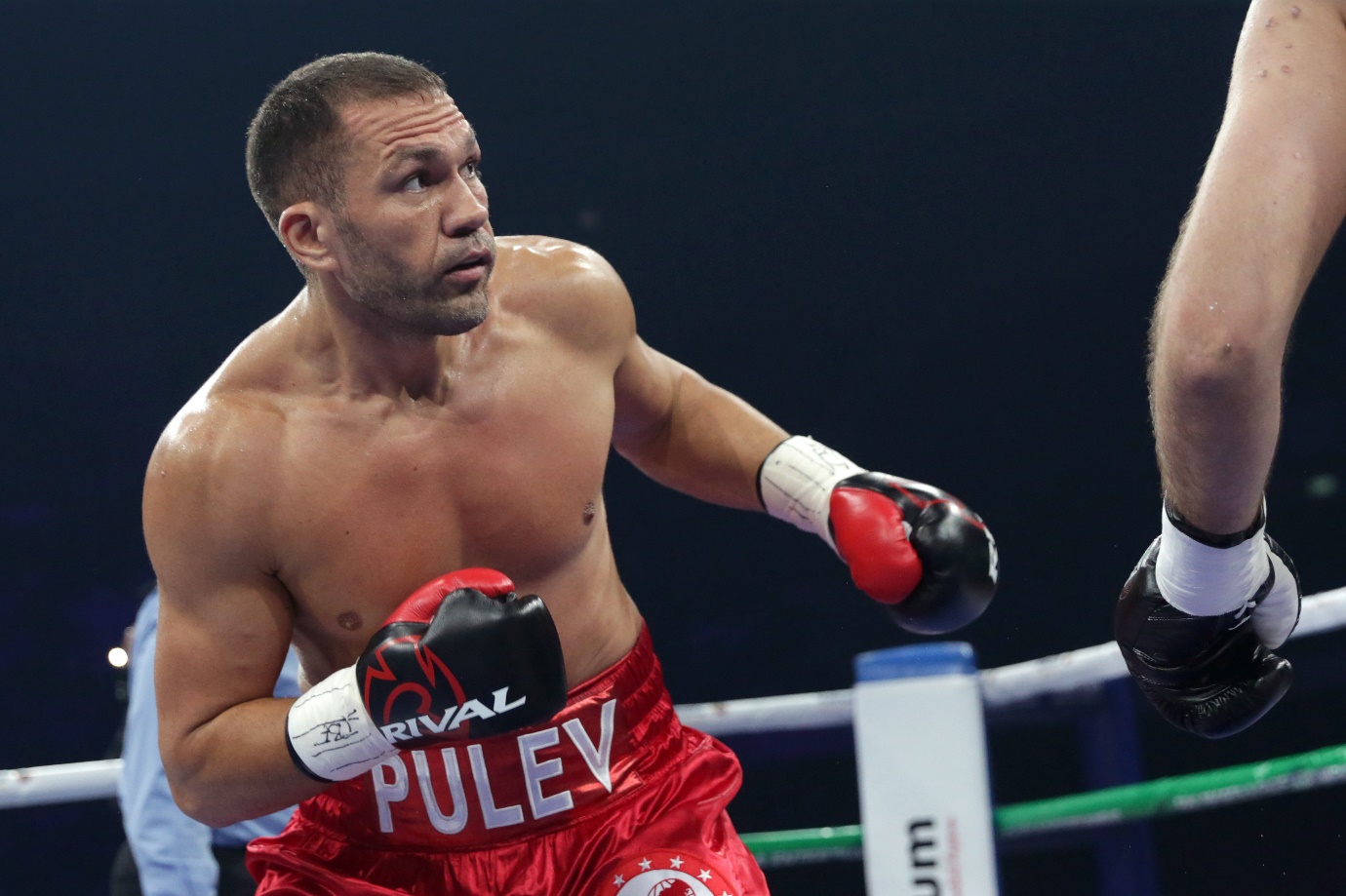 Who is Kubrat Pulev?

The 39-year-old hails from Sofia in Bulgaria and started boxing professionally in 2009, although was also an amateur from 2001. It was only a year later, in 2002, that Pulev won his first tournament – the Strandzha Cup – in his native Bulgaria. His debut came in the light-heavyweight division, before he quickly made the step-up to fighting in the heavyweight division, and ultimately, ended his amateur career as a super-heavyweight.

As an amateur, he had plenty of success, winning gold medals at both the European Championships in 2004 and 2008, as well as winning bronze at the 2005 World Championships, in Mianyang. In addition to this, after placing second at the aforementioned 2001 Strandzha Cup, he went on to win that tournament four times between 2002 and 2008.

‘The Cobra’, as he is nicknamed, turned professional at the age of 28, and after winning his first professional fight, has gone on to boast an admirable record – with his only defeat coming against Wladimir Klitschko, which also coincides with his only shot at a world title to date.

His younger brother, Tervel is also a professional boxer, and he has an unbeaten record of 15-0, with 12 wins coming by way of knockout. Tervel fights in the Cruiserweight division, and has held the WBA International title since December 2019.

What is his professional record and current form?

Ahead of taking on Joshua, Pulev’s record stands at 28-1, with 14 knockout victories to his name. He won his first professional title in 2011, and in beating Travis Walker, received the vacant IBF International heavyweight title – which he retained on five occasions, in successive fights.

His only shot at a world title came in 2014, when the IBF ordered Klitschko and Pulev to meet in the ring, giving them a notice period of 30 days to get the bout confirmed and agreed. The Ukrainian delivered a powerful left hook in the fifth round to send Pulev to the canvas, and ultimately, retained his IBF and The Ring belts. It has been a long time coming for the Bulgarian to once again challenge for a world title, and he’s been out of the ring for just over a year.

His last result came in November 2019, when it took a unanimous decision by the judges to award Pulev victory over Rydell Booker, and prior to that, he fought just once that year – previously knocking out Bogdan Dinu.

Since that unsurprising loss to Klitschko in 2014, he has fought eight times and is unbeaten, but only winning three of those bouts by knockout. He’s already taken on Brits Derek Chisora and Hughie Fury, both of those going the distance – but will be making his debut in the UK on fight night, December 12th.

There are a number of factors to consider for this. The first one being, it’s Pulev’s debut in the UK, but also two years since Joshua fought on home soil. But that being said, with the current lockdown measures and restrictions in place, it’s unlikely we will see anymore than 1,000 fans at London’s Wembley Arena, and so, that usual fight night atmosphere will be lost. We’ve already seen bouts being staged behind closed doors, and the rather strange and eerie atmosphere that brings, with every sound being picked up.

It also depends on how AJ comes out. In his famous defeat to Andy Ruiz Jr the first time around, it was clear he underestimated and lacked respect for his opponent, which proved to be his downfall. But in the rematch, he came back strongly, and should have learned from that first instance to never take an opponent lightly again. AJ should be too strong for him and a convincing showing will prove he deserves to go down in heavyweight history.

Look out for these common signs of hormonal imbalance