Scuba divers can plunge to brand new depths without setting foot in the ocean thanks to a multi-million dollar facility that’s just opened in Poland.


With a depth of over 45 meters (around 148 feet) Deepspot is claimed to be the world’s deepest swimming pool, containing 8,000 cubic meters of water — more than 20 times the amount as a 25-meter pool.

Intended as a training and practice site for divers of all levels, it cost an estimated $10.6 million to bring to life and the construction process took over two years.

The impressive structure is fitted with a simulated “blue hole” running down to its deepest point, and even contains a small shipwreck, as well as artificial underwater caves and Mayan ruins for divers to explore.

“There are no magnificent fish or coral reefs here, so it is no substitute for the sea. But it is definitely a good place to learn and to train in order to dive safely in open water,” Polish diving instructor Przemyslaw Kacprzak told AFP at the launch of Deepspot, located in the town of Mszczonow, less than 30 miles from Warsaw.

“And it’s fun! It’s like a kindergarten for divers!”

Video: Take a look at one of the world’s deepest swimming pools (CNN)

There’s also an underwater tunnel for spectators, while a number of onsite hotel “rooms with a view” at a depth of five meters will be available from December 14.

Deepspot was permitted to open despite Poland’s strict Covid-19 rules, as it’s a training center that provides courses rather than a standard swimming pool.

While it’s primarily aimed at scuba divers, director Michal Braszczynski told AFP that the facility may also be used as a training center for fire fighters and the armed forces.

Up until recently, Y-40 Deep Joy, in Hotel Millepini, near Venice, Italy was known as the world’s deepest swimming pool due to its 42-meter depth.

However, Deepspot has taken the title, albeit not for very long.

The 50-meter deep Blue Abyss, currently under construction in Colchester, England will claim this honor once it launches.

The state-of-the-art facility, designed by architect Robin Partington, was scheduled to open this year, but this has been pushed back to late 2022 / early 2023 due to the pandemic. 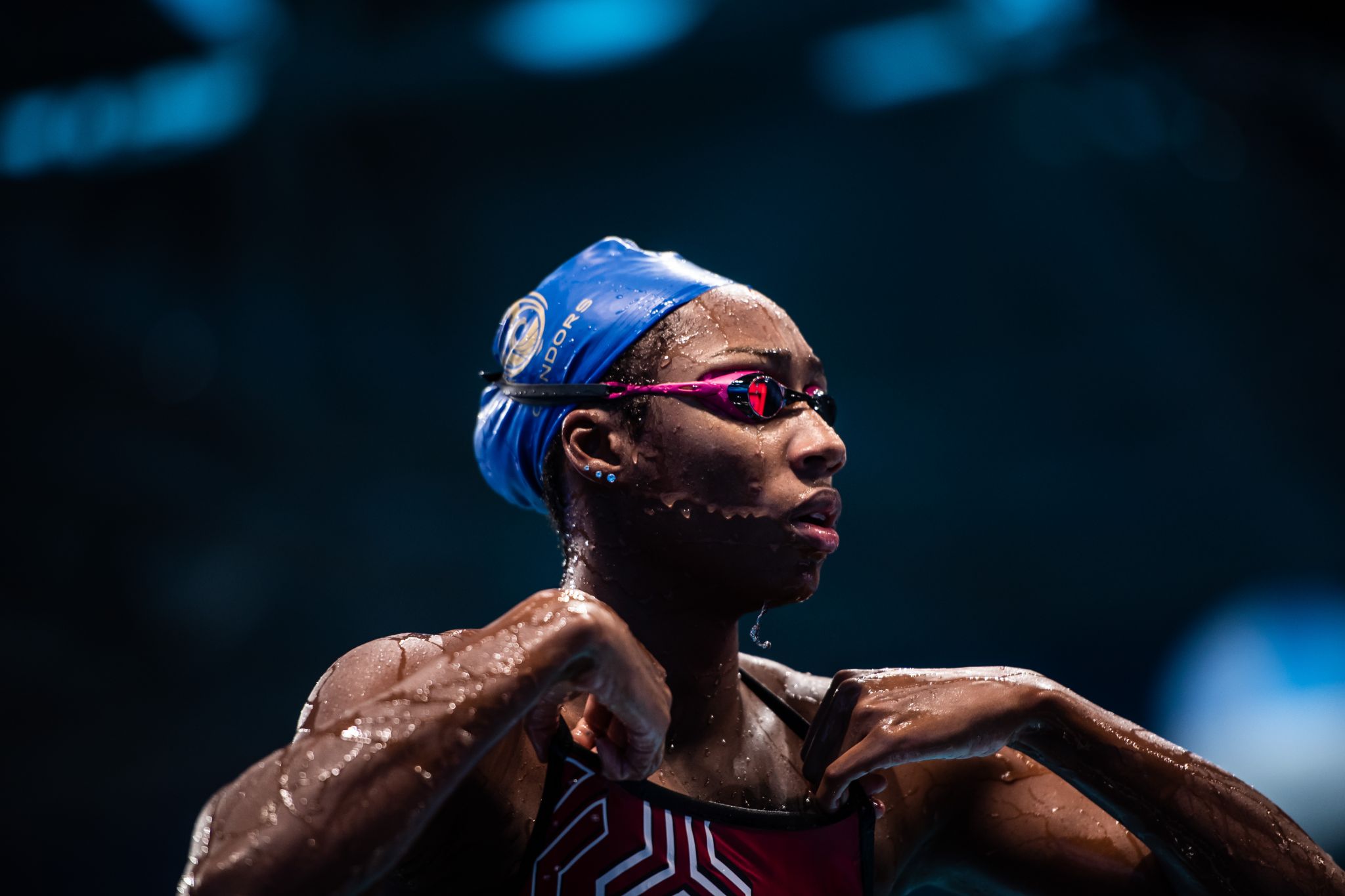 MHS grad Hinds thrives as pro with eye on Olympics 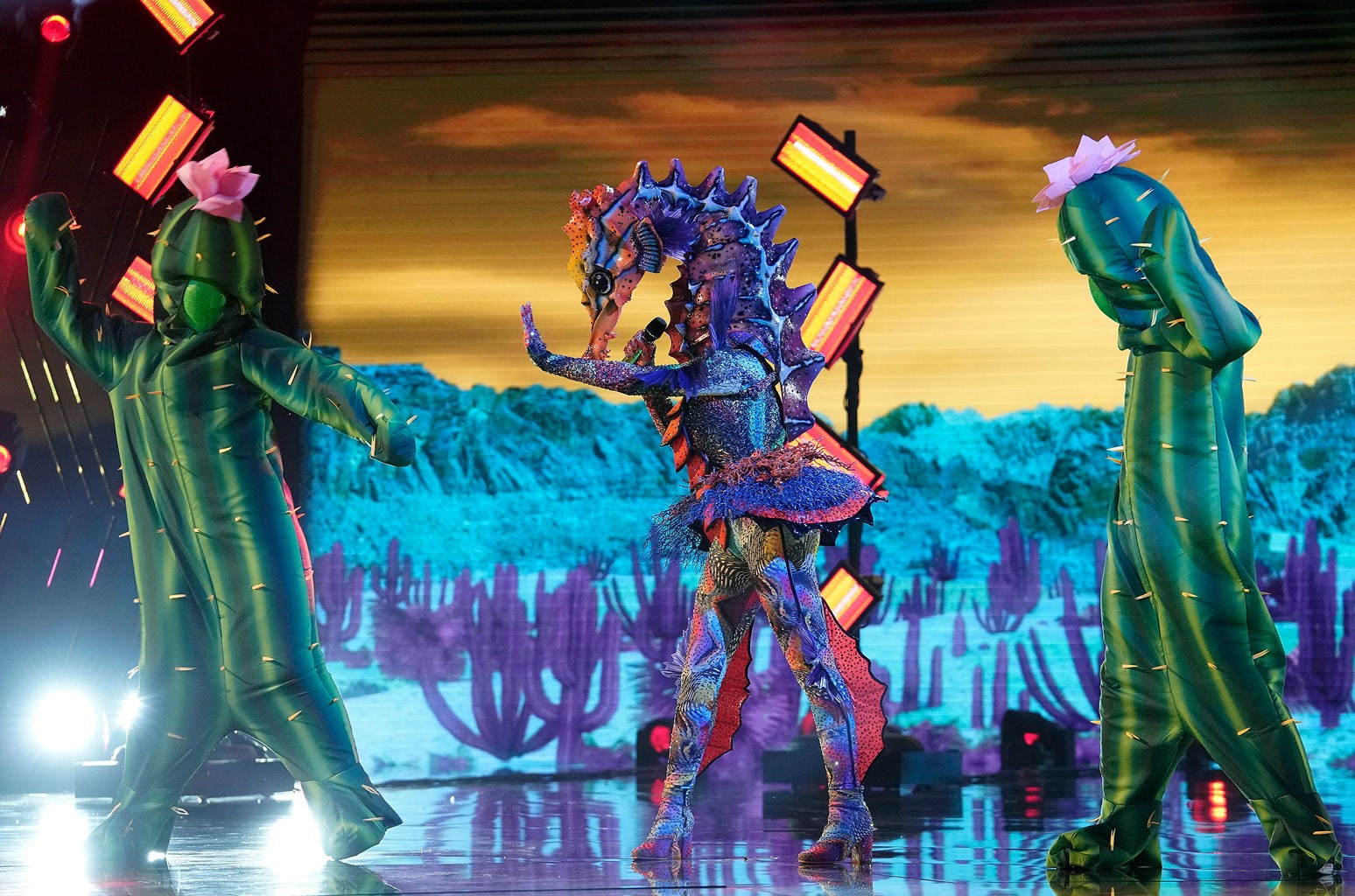